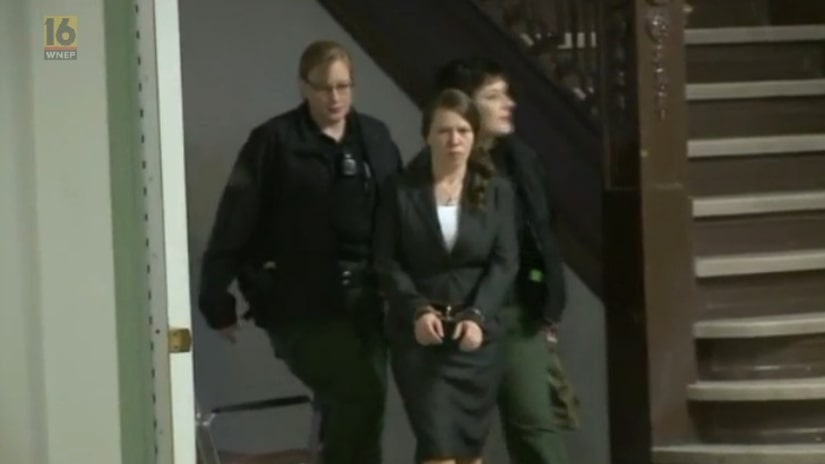 Jessica Alinsky of Shenandoah is accused of shooting and killing her boyfriend Matthew Gailie in the Eagle Rock gated community near Hazleton in 2011.

At first, police thought it was a case of suicide, but after a coroner's inquest, Alinsky pleaded guilty, only to change her mind a month later.