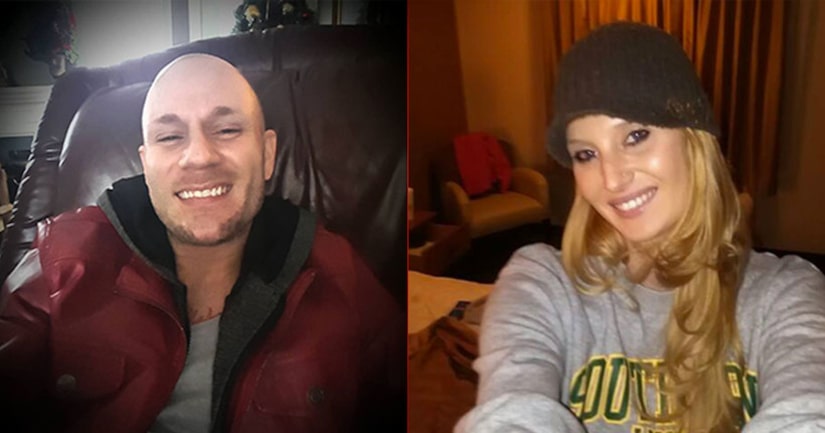 PERRY, Ga. -- (WGCL) -- Authorities say a Missouri couple suspected in several Alabama robberies and kidnappings has been spotted in central Georgia, where police have accused them in another crime.

Police in Perry, Georgia, issued an advisory Tuesday about Blake Fitzgerald and Brittany Nicole Harper. Police say the two were involved in an armed robbery and kidnapping about 11 p.m. Monday at a gas station but give no further details. Perry is about 30 miles south of Macon.

Fitzgerald and Harper, both of Joplin, Missouri, also are suspected of robbing and abducting a hotel clerk, attempting to rob a McDonald's manager and briefly kidnapping a woman in the Birmingham, Alabama, suburbs before stealing her SUV.