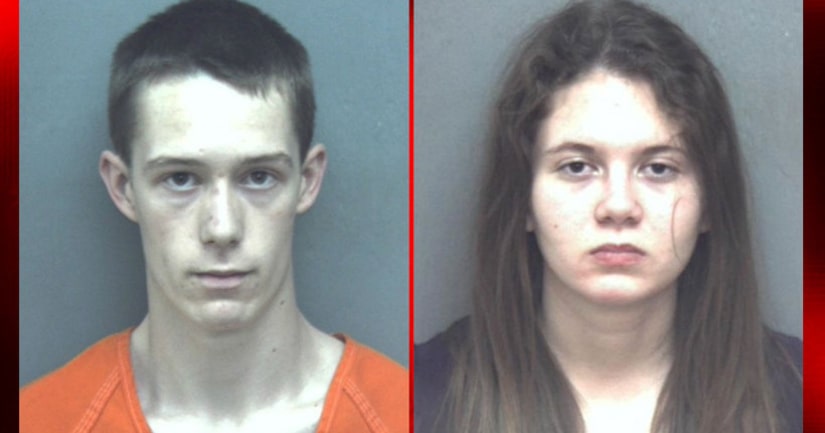 BLACKSBURG, Va. -- (WTVR) -- A second Virginia Tech student has been charged in the death of a 13-year-old girl whose remains were found in North Carolina, authorities said Sunday.

Natalie M. Keepers, 19, of Laurel, Maryland, was charged Sunday with one felony count of improper disposal of a dead body and one misdemeanor count of accessory after the fact in the commission of a felony, according to the police in Blacksburg, Virginia. Police said Keeper was a Virginia Tech student.