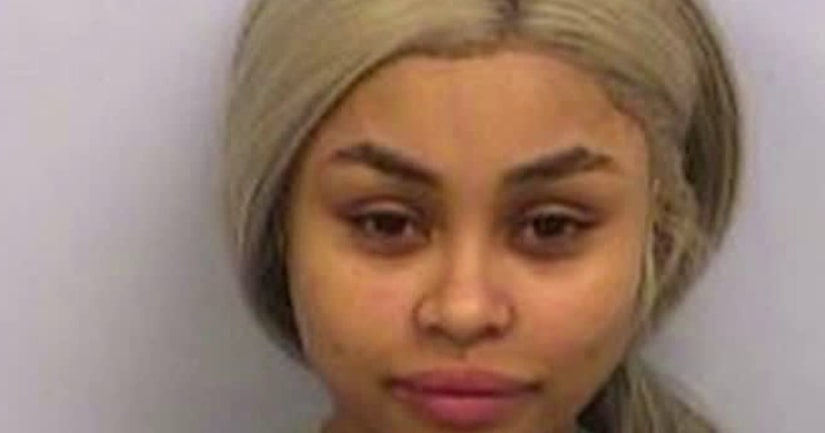 LOS ANGELES -- (KTLA) -- Days after making headlines over a new romance, Blac Chyna has been arrested for allegedly “causing a disturbance” aboard a Texas flight.

Police escorted the 27-year-old model from a flight following the incident at Austin-Bergstrom International Airport on Friday evening.

While they did not provide specifics on what kind of disturbance she caused, they said it forced them to remove her from the plane.

Chyna, whose birth name is Angela Renee White, was arrested for public intoxication and possession of a controlled substance, the Austin Police Department said in a statement.