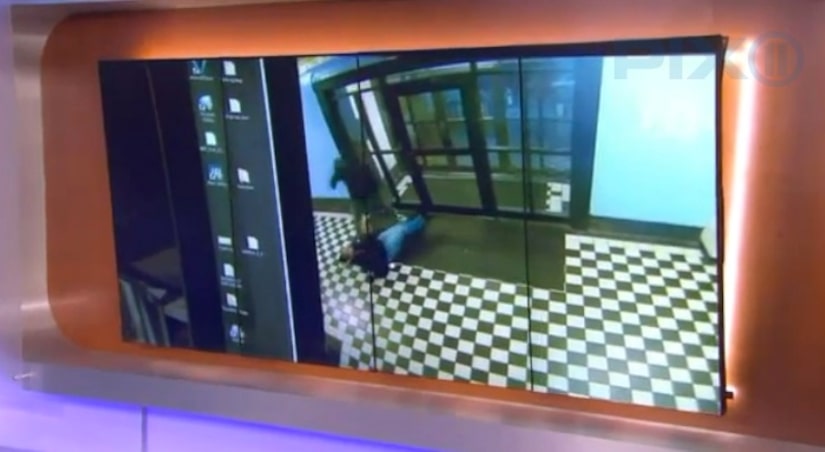 WAKEFIELD, N.Y. -- (WPIX) -- Police are looking for a man wanted for at least five knifepoint robberies in January, two of which ended in the victims being stabbed.

His most recent attack happened last Saturday at Burger King in the Wakefield section of the Bronx where he approached a 26-year-old woman from behind and tried to take her purse, according to the NYPD. After displaying his knife, the man took her purse and left the victim unharmed.

Two of the armed thief's victims weren't so lucky.