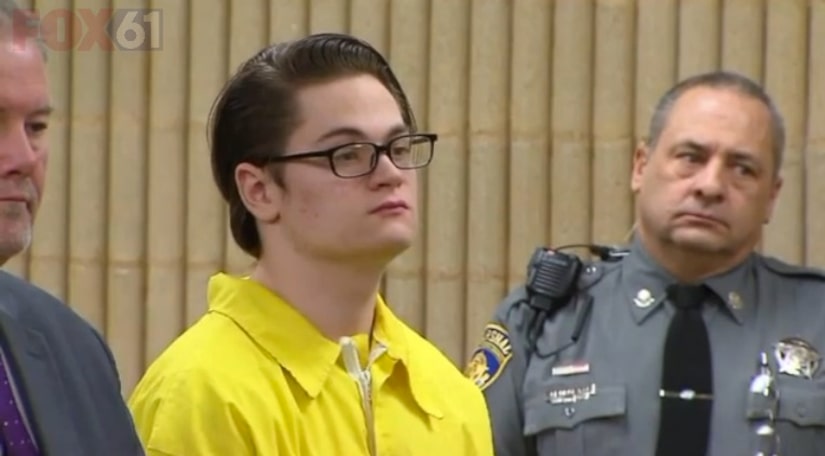 MILFORD, Conn. -- (WTIC) -- A prosecutor and the defense attorney for Christopher Plaskon, who was charged with murder in the stabbing death of his Jonathan Law High School classmate, Maren Sanchez, nearly two years ago, met with a Milford judge Thursday morning, in hopes of striking a plea deal.

A deal was not completed, though. Milford State's Attorney Kevin Lawlor said, following the proceedings, he is hopeful of a resolution during the next court date, Feb. 23. Plaskon's mental health at the time of the crime is among the items being weighed.