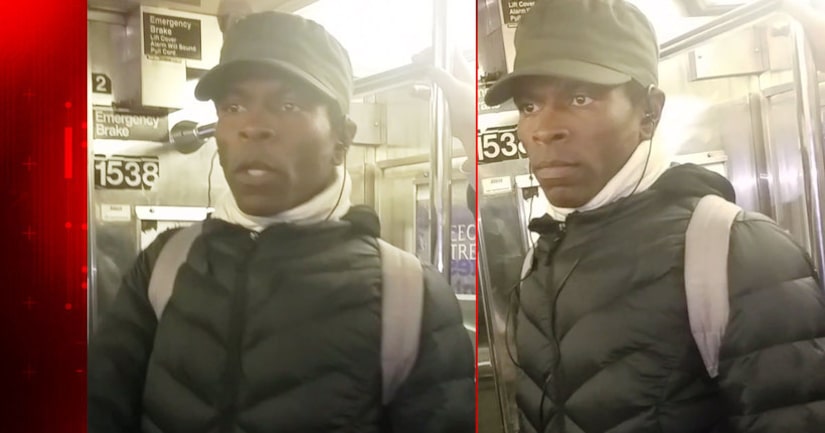 CROWN HEIGHTS, Brooklyn – In the latest case of a slashing on board a New York City subway train, a 29-year-old woman was cut by a violent straphanger who threatened to “chop you up,” police said Wednesday.

It happened about 9:30 p.m. Tuesday on a southbound No. 3 train between Atlantic Avenue and Eastern Parkway, police said.

The victim was in the subway car when a fellow rider told her, “I will chop you up on this train,” police said. He then pulled out an unknown object wrapped in a cloth and hit the victim with it, cutting her right hand.

Police said the confrontation began on the subway platform with the attacker, the victim and another woman arguing over an unknown reason. Investigators said the women and man know each other.

After the attack, the suspect ran away when the train pulled into the station. Officers responded and transported the victim to a hospital where she was treated and released.

The culprit is described as a black male, about 5 feet 9 inches tall and 175 pounds with short dark hair. He was last seen wearing a black jacket, green cap, green camouflage pants and a backpack.

It was the third time this week a New Yorker was slashed while underground.

During the Monday morning commute, a 71-year-old woman was slashed across the face, allegedly by a 21-year-old man at the Broadway-Lafayette station. The suspected attacker in that case clumsily fled from the station and was later tipped off to police by his girlfriend's grandmother who recognized him from surveillance video.

Late Tuesday, police said a man was waiting for a No. 6 train at the 116 Street stop in Manhattan when a stranger cut his face. The victim drove to a hospital and was treated with stitches. Investigators said the Harlem slashing appears to be unprovoked.

There's been a spate of slashings — both above and below ground — throughout the city in the first month of this year.

In the East Village, an attacker, apparently picking his victim at random, knocked a man to the ground and sliced him across the face and back while yelling expletives. The suspect in that incident has been linked to an Oct. 18 slashing as well, police said.

Also this month, a 24-year-old woman was attacked in Chelsea by a knife-wielding suspect with an extensive criminal history. Police said the man arrested in that case is considered a suspect in another random attack from December in which a woman was punched in the face on Sixth Avenue.

One of the more high-profile slashings happened in December when a 16-year-old exchange student from China was slashed in the face while she walked to school in College Point, Queens.

FULL STORY: Woman slashed on subway by man who threatened to 'chop you up': NYPD - WPIX 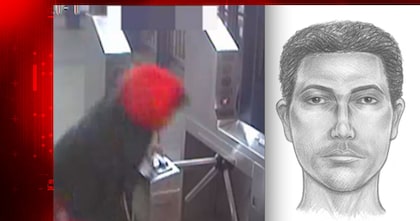 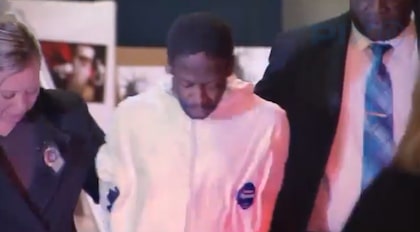 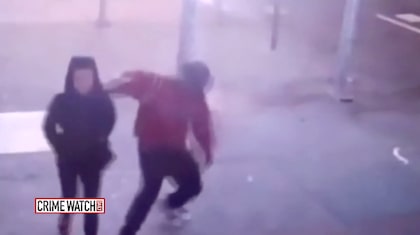