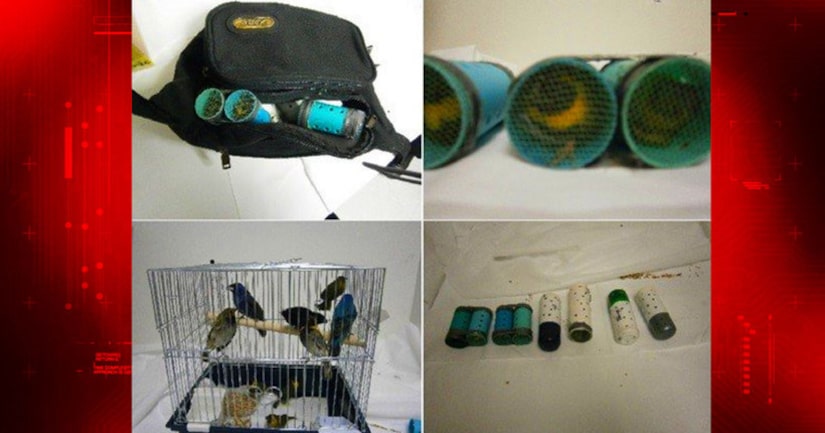 The man was a passenger on a flight from Cuba to Florida.

Officials say the passenger was concealing six exotic birds in a fanny pack and three more in his groin area.

The birds were turned over the Department Of Agriculture's Miami quarantine station.

It is a violation of federal law to smuggle live animals into the U.S. 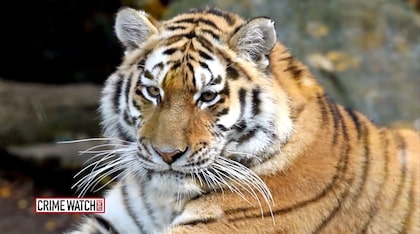