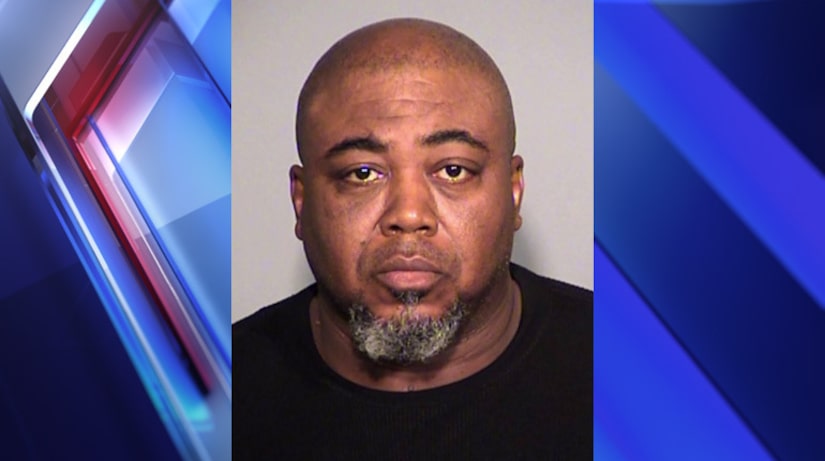 The new counts against Kevin Watkins include criminal confinement and impersonating a police officer, according to court documents filed Monday. Watkins already faces two counts of murder following the disappearance of Dionne Williams, 16, and Timmee Jackson, 15, on Christmas Eve.

The new charges involve an incident that occurred on Dec. 20, 2015, according to a probable cause affidavit. Watkins went to Arlington Green Apartments in the 2100 block of North Arlington Street, where he approached a minor, identified himself as a “fed” and then handcuffed the boy.