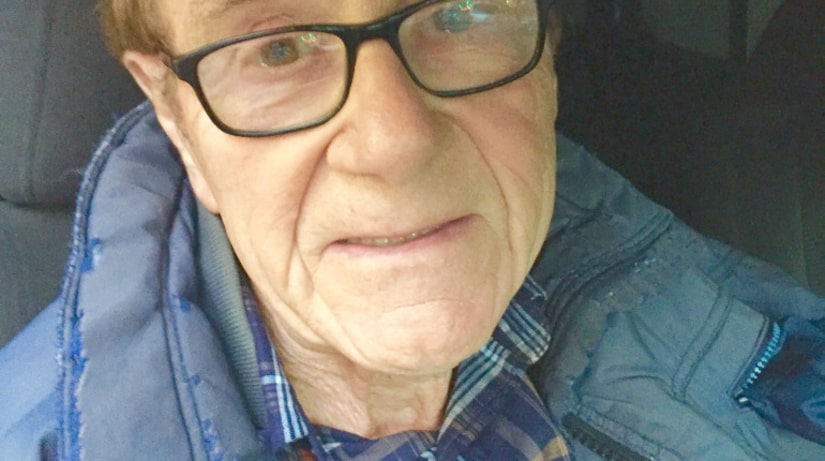 SAN DIEGO -- (KSWB) -- A one-time Louisiana television personality, who was on the lam for 37 years after being accused of sexually assaulting children on a camping trip, was behind bars Tuesday in San Diego following his arrest near Chula Vista.

Frank John Selas, 76, was taken into custody Monday in the Bonita area, said John Poplawski, a spokesman for the U.S. Marshals Service, which apprehended the longtime fugitive.

In the 1970s, while hosting a children's program aired by a north Louisiana TV station, Selas periodically invited youngsters between the ages of 5 and 11 to take part in free camping weekends and other outdoor activities, according to USMS public affairs.