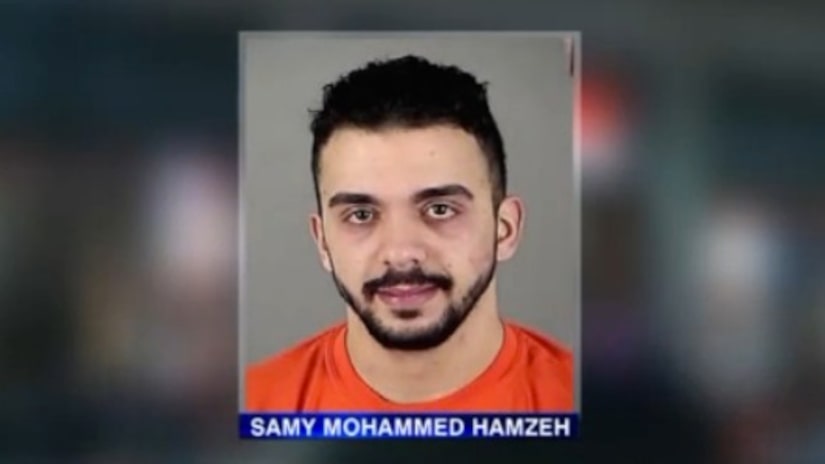 According to the criminal complaint, Hamzeh had been under investigation since September 2015. The investigation revealed that, in October 2015, Hamzeh planned to travel to Jordan, enter the West Bank, and conduct an attack on Israeli soldiers and citizens living in the West Bank. Hamzeh later abandoned those plans and began to focus on conducting an attack in the United States.

According to the criminal complaint, Hamzeh has engaged in extensive conversations with two confidential sources (referred to here as CS-1 and CS-2). Those conversations, which were in Arabic, were monitored, recorded, and translated by the FBI beginning in October 2015.