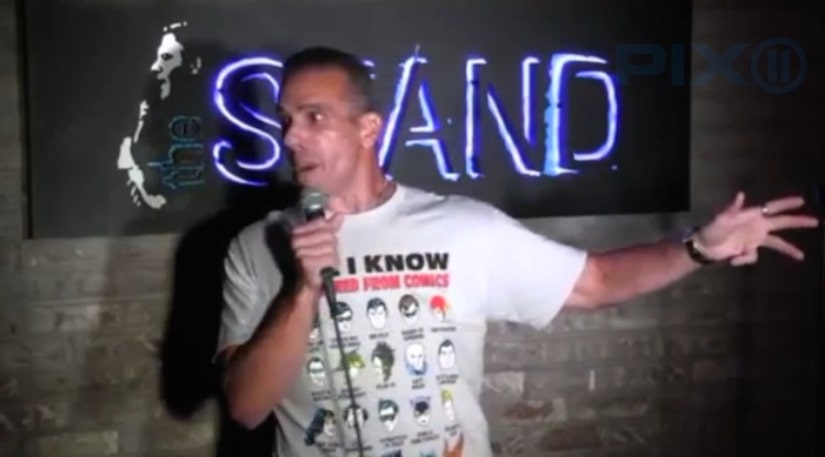 WOODBRIDGE, N.J. -- (WPIX) -- Carlo Bellario is a stand-up comic and aspiring actor. He's got a role now that's no joke. He's a defendant in a gun case stemming from a movie shoot he did in Woodbridge.

Carlo says he responded to a Facebook posting to play a gangster role in a film called "Vendetta Games." It's a low-budget production by a filmmaker named Andre Joseph and his Epyx Productions.