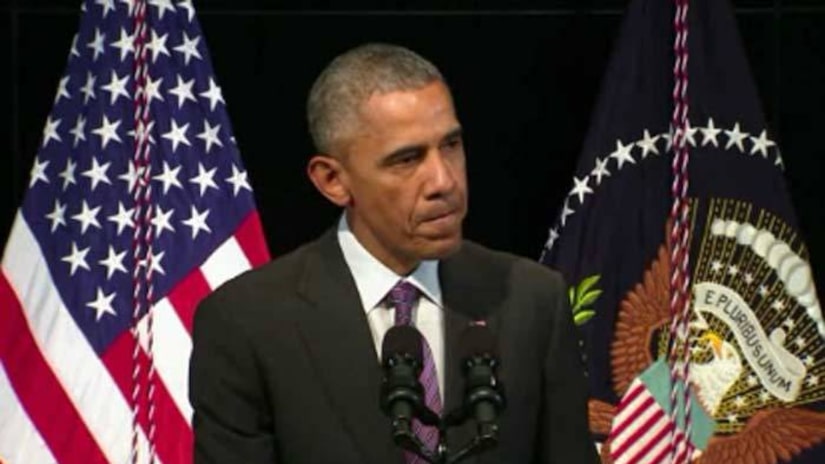 Calling solitary confinement "increasingly overused," Obama said research shows it has psychological consequences for inmates and "has been linked to depression, alienation, withdrawal, a reduced ability to interact with others and the potential for violent behavior."

“How can we subject prisoners to unnecessary solitary confinement, knowing its effects, and then expect them to return to our communities as whole people? It doesn't make us safer. It's an affront to our common humanity,” Obama wrote.

Obama said he is also moving to have prisons increase the amount of time inmates in solitary confinement can spend outside cells and expanding treatment for the mentally ill.

The president said the steps come from Justice Department recommendations to reform the federal prison system.