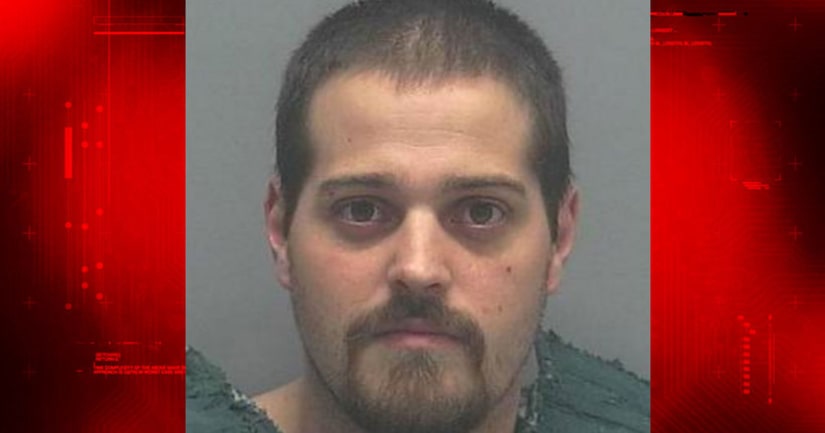 FT. MYERS, Fla. -- (WJXT) -- A Fort Myers man is now in custody after his girlfriend, her teenage daughter, the couple's toddler and their dog were all found dead at their home.

Patrick Sean Carlopoli, 27, was arrested on multiple charges. Lee County deputies responded to a 911 call on Sunday morning at the Iona Lakes Apartments in Fort Myers.

An arrest report says Carlopoli directed deputies into an apartment, where they found Tammy Modlin, 37, and her daughter, Montana Modlin, 16, dead on a bed. There was a gun in between them. Elsewhere in the home, deputies found 3-year-old Jeanne Carlopoli and a dog stabbed to death.