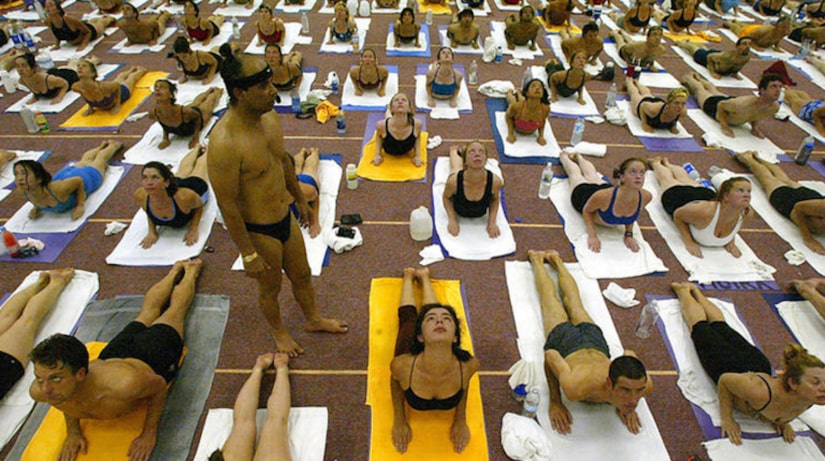 LOS ANGELES -- (KTLA) -- Los Angeles County jury Tuesday ordered Bikram Choudhury, the founder of Bikram yoga, to pay roughly $6.4 million in punitive damages to a lawyer who alleged that Choudury sexually harassed her while she worked for him and that she was fired after she began investigating claims that he had raped a yoga student.

The award comes a day after the same jury ordered Choudhury, 69, to pay more than $924,500 in compensatory damages to the attorney, Minakshi Jafa-Bodden, who said in her lawsuit that she suffered gender discrimination, wrongful termination and sexual harassment during her time working for Choudhury.