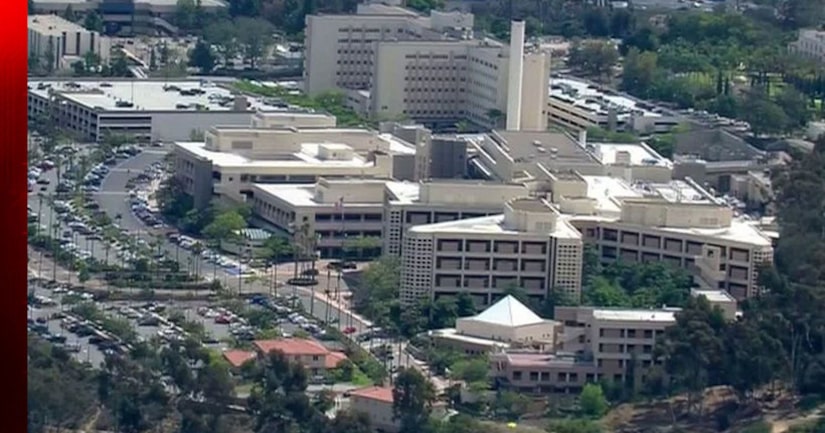 After several clearing sweeps of Building 26, they found absolutely nothing to indict that there was a shooting, said Commander of Naval Base San Diego Curt Jones.

“We have found nothing that indicates that any shots were fired,” Jones said. “I would characterize it as someone who thought they heard something, made reports, and we took appropriate steps.”

“We are investigating now what might have caused (the report). Our priority is to ensure all personnel in that building and this part of the compound is safe and secure,” he said.

Around 8 a.m., a witness reported hearing three shots come from the basement of building 26, which houses a gym and barracks, according to Navy Region Southwest.

Military police and working dogs conducted an initial search, then turned to a more thorough floor-by-floor sweep, according to Navy officials. SWAT teams were also clearing buildings, according to reports from the scene.

Navy spokesman Jon Nylander no evidence of a shooting had been found as of about 10:10 a.m., no casualties had been reported and no one was believed to have been taken into custody.

Shortly after 9 a.m., Navy officials announced that the entire complex had been secured, including its childcare facilities, and no one was being allowed access. All children were said to be accounted for and safe.

Nearby Roosevelt Middle, and Garfield and San Diego High schools were placed on lockdown as a precaution, according to the San Diego Unified School District. The lockdown was later lifted, as was a subsequent order for students to shelter in place.