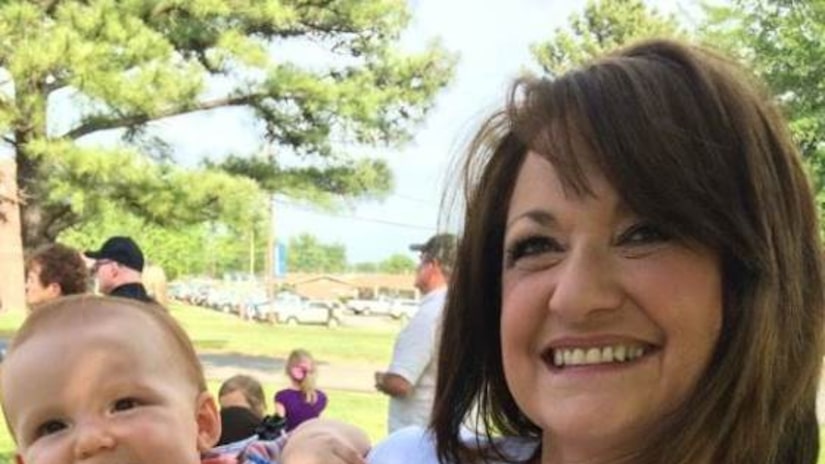 EUFAULA, Okla. -- (KFOR) -- An Oklahoma woman who was taken hostage and shot multiple times during a deadly bank robbery in Eufaula is facing a long road to recovery.

On Jan. 21, authorities say Cedric Lamont Norris walked into the Bank of Eufaula and shot Randy Peterson, the bank president, before going to the teller's counter and demanding money.

The armed robbery suspect grabbed Huff and left the bank in a stolen car and headed north on Hwy 69.

Huff was shot and severely injured.