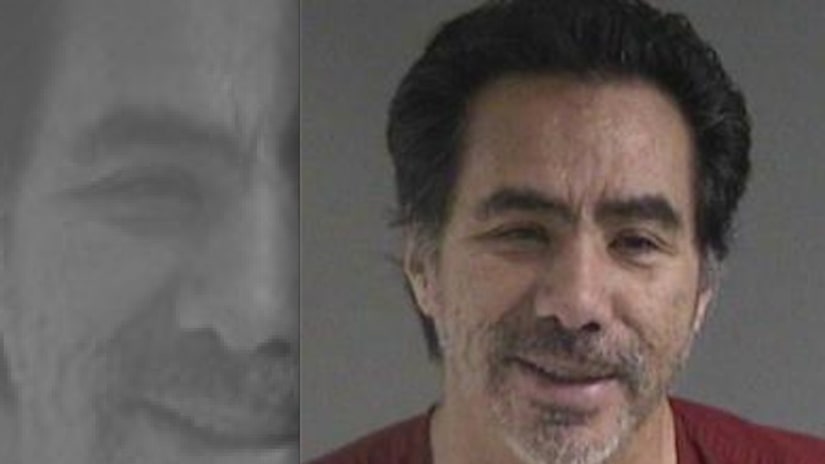 DUBLIN, Calif. -- (KTXL) -- Authorities say they have charged a jail inmate with solicitation of murder after he asked an undercover officer posing as a hit man to kill two women he had allegedly been tormenting for years.

The Contra Costa Times reports the women, who had each dated and separately sued 53-year-old Anthony Carvavalho, say he physically and mentally abused them and swindled them out of millions.

The real estate investor was charged Dec. 15 with several felonies, including solicitation of murder.