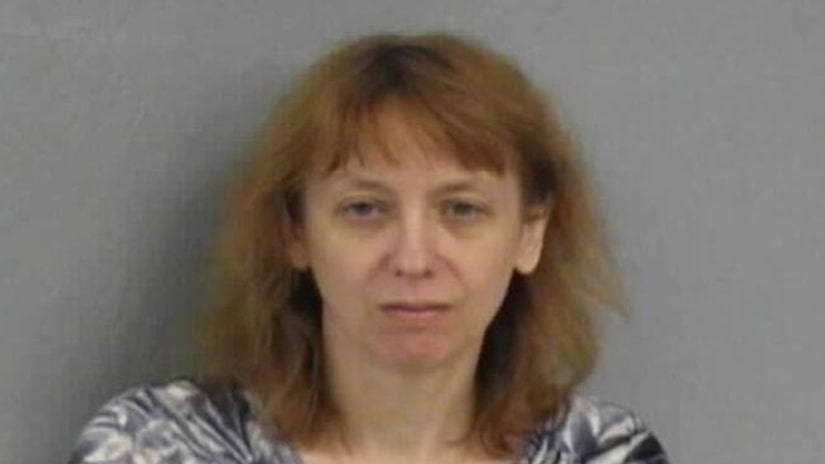 SPRINGFIELD, Mo. -- (KXAN) -- A southwest Missouri woman has admitted to plotting with a daughter to fatally poison her husband and son with antifreeze and attempt to kill another daughter over a 14-month period.