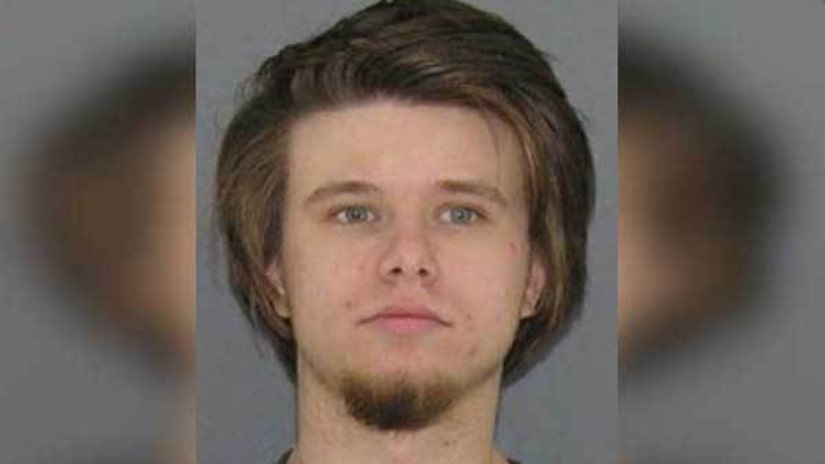 CINCINATTI -- (WXIX) -- A Norwood man charged with multiple sex crimes is now accused of threatening an underage witness from jail.

According to the grand jury indictment, Cody Lee Jackson between Dec. 16 of last year and Jan. 14, did knowingly threaten and corruptly persuade a witness, victim, or informant by making repeated threatening and harassing phone calls with the intent to influence, delay, and prevent the testimony of the minor.

He's scheduled to appear in court on that indictment Friday at 1:30 p.m.