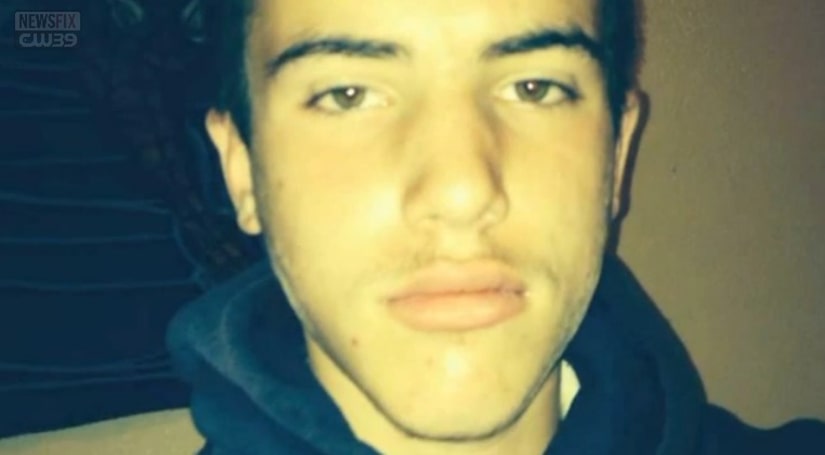 HOUSTON -- (KIAH) -- Christina Roberts is living out a parent's worst nightmare. The body of her son, 16-year-old Ryan Roberts was found by Texas Equusearch Tuesday morning. As Houston police wait for an official cause of death, Christina tells Newsfix she knows who's responsible for her son's death. She believes Ryan's best friend killed him out of anger.

Christina even claims the teens own mother believes he's guilty as well. Rumors about satanic worship and a possible ritual being carried out are swirling but Ryan's mother says she doesn't believe her son was killed in any ritual.