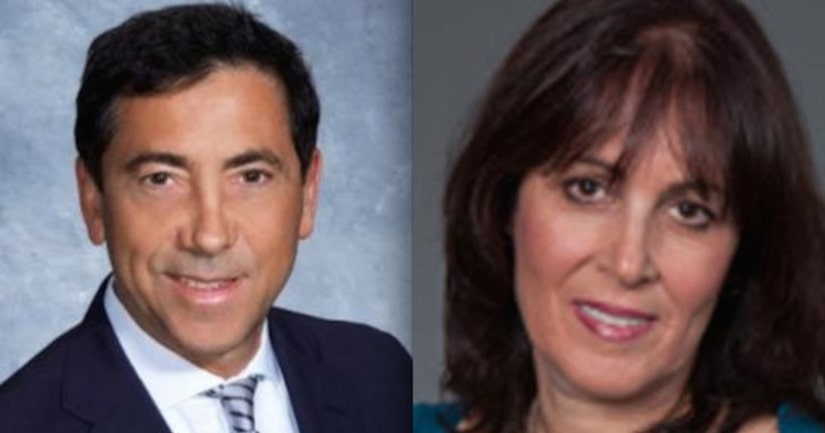 SCARSDALE, N.Y. -- (WPIX) -- A homicide investigation is underway in a wealthy area of Scarsdale after a woman was found murdered Wednesday morning.

Emergency operators received a 911 call shortly after 10 a.m. from inside the five bedroom home at 50 Lincoln Road reporting that a 58-year-old woman had been "seriously injured," according to the Westchester County District Attorney's office.

Police arrested a 61-year-old man inside the home, which has an estimated value of $2.89 million, according to real estate site Zillow. Officials wouldn't say if the two knew each other, nor if there was anyone else inside the house.

Neighbors and family friends identified the residents of the house as Dr. Robin Goldman and her husband Jules Reich.