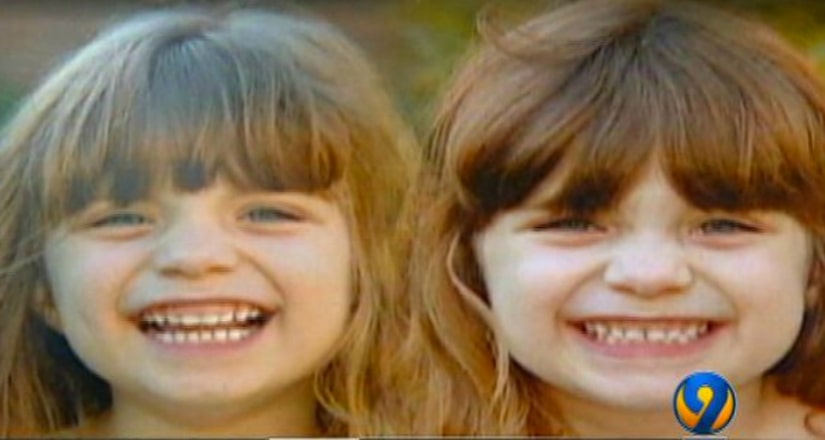 MATTHEWS, N.C. -- (WGHP) -- Ten years ago, much of Charlotte was in shock after a Matthews banker was arrested for murdering his twin daughters.

Samantha and Tessara Crespi were just 5 years old when their father, David Crespi, stabbed them repeatedly, then calmly called 911 and told dispatchers “I just killed my two daughters.”