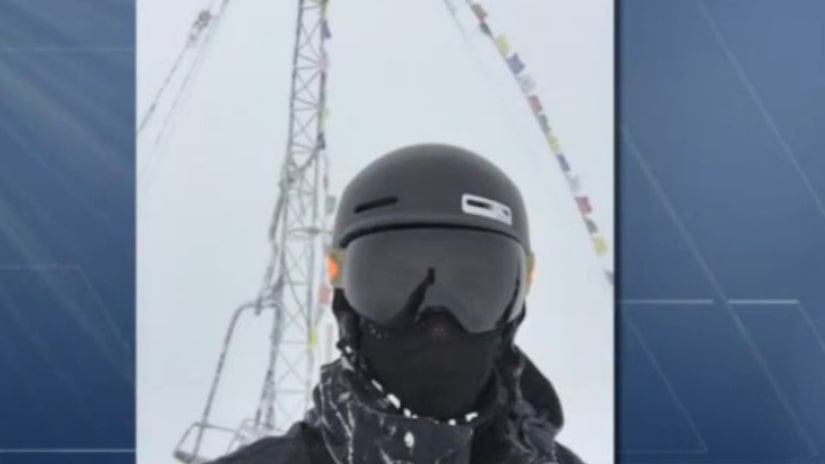 ASPEN, Colo. -- (KDVR) -- A skier threw a snowboarder of the chairlift they were riding at Aspen Highlands on Sunday, The Aspen Times reported.

Seth Beckton of Aspen told the newspaper the skier was a white man in his late 20s or early 30s who took offense to a seemingly innocuous comment by the snowboarder as they rode the Loge Peak chairlift.

Beckton said he fell face-first 20 to 25 feet but landed in a "large pocket of snow" and was not injured.