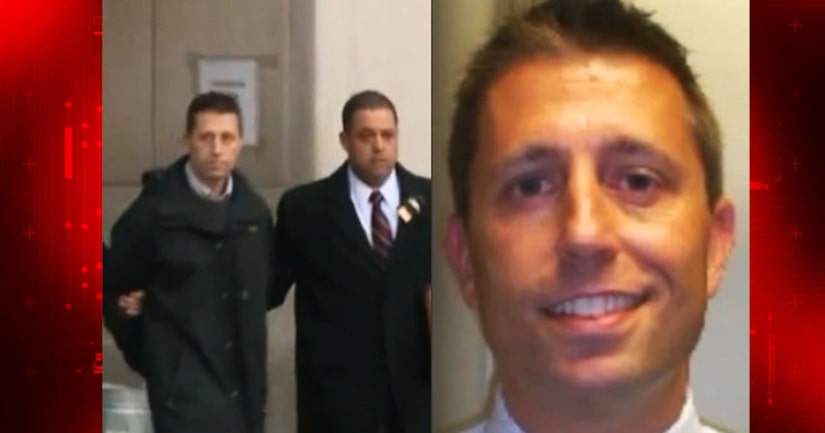 EAST HARLEM, Manhattan -- (WPIX) -- He's been accused of carrying out remarkably lewd sex acts on a young woman who'd come to him for medical help, but now a prominent and well-published Manhattan doctor is in police custody as he faces multiple felony sex and assault charges.

His arrest has prompted investigators to encourage anyone else who thinks the physician might have taken advantage of them to speak up.

Dr. David Newman, 45, faces three counts of sexual abuse and assault following an incident that allegedly took place the night of Jan. 11, along with another count of sex abuse after a second woman came forward.

That's when his patient, a 22 year-old woman, went to Mt. Sinai Hospital, where Newman is director of clinical research as well as an emergency room doctor, to be treated for shoulder pain. She received a morphine shot and other medication for pain, she's claimed, but then, when Newman appeared for her treatment, he allegedly gave her another, unnecessary morphine shot. His patient has said she couldn't protest because of the effect of the first morphine dose, and that the additional shot incapacitated her.

Once the double dose of morphine took effect, leaving the woman unable to protest and barely able to move, Newman allegedly fondled her breasts and then he allegedly stimulated himself.

After she came to, following the doctor visit, the woman apparently kept DNA evidence from the doctor that was on her gown, on her face and on her abdomen. That evidence led investigators to Newman, who turned himself in Tuesday morning.