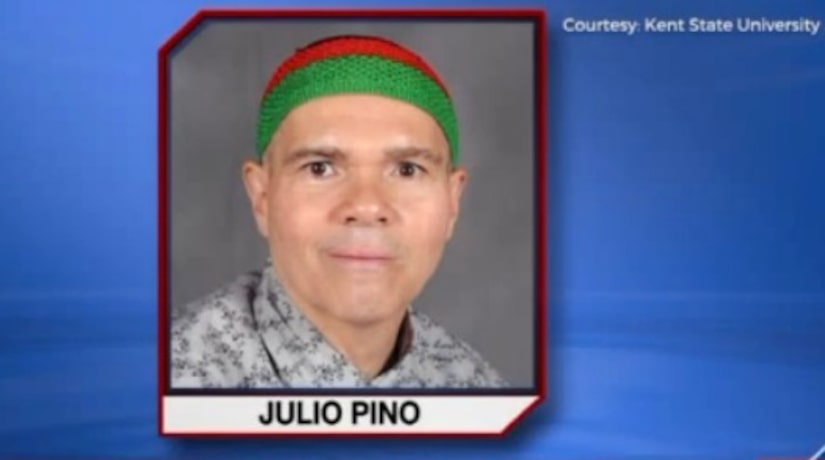 Julio Pino, an associate history professor, is under investigation by the FBI and the Department of Homeland Security. According to KentWired.com, he has been under investigation for a year and a half, specifically by a joint terrorism task force. Faculty members as well as students have been interviewed. The published report also states that Pino has allegedly tried to recruit students to join ISIS.

Emily Mills is editor of the Kent Stater, the independent newspaper on campus at Kent State University. She's been covering Associate Professor Pino and his controversial actions on campus for years.