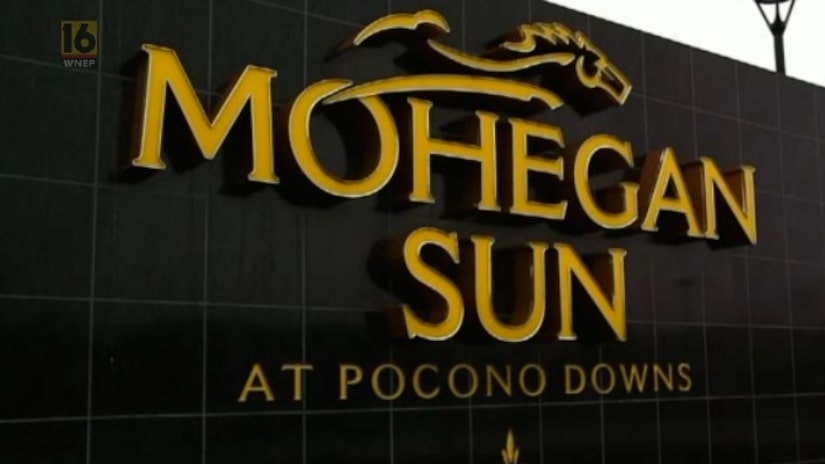 Investigators say the scheme involved player cards loaded with nonexistent money and two of the three people worked at the casino, making this an inside job.

“You work at a casino so you got to be making money and if you need money that bad, why aren't your working to get it?” asked Kimberly Capie of Nanticoke.