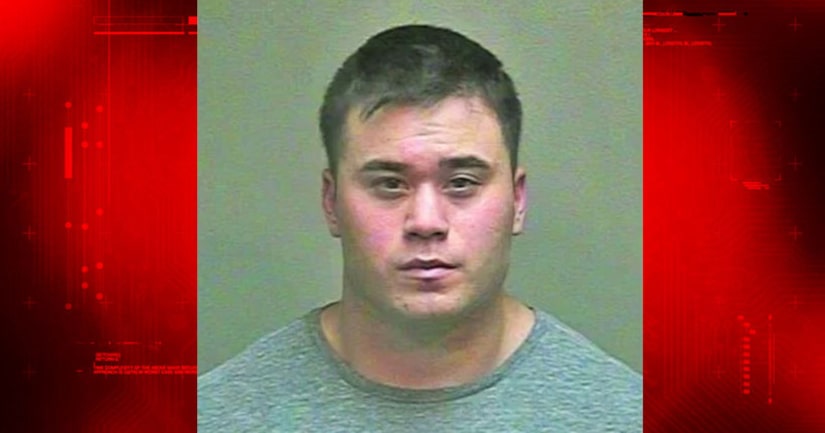 OKLAHOMA CITY -- (KFOR) -- One month after being convicted of sex crimes, a former Oklahoma City police officer is asking for a new trial.

At his trial, 13 alleged victims testified against Holtzclaw, claiming he took advantage of them while he was on duty.

The jury recommended he be sentenced to 263 years in prison for his crimes.

One day before a judge would officially sentence him, Holtzclaw's attorney has filed a motion for a new trial.

In the court documents obtained by KFOR, Holtzclaw's attorney claims his client was denied a fair trial “because the government made deliberate discovery violations and misrepresentations, undermining confidence in the verdict.”

The court documents claim a Facebook post by a police detective referenced evidence that was “withheld from the defense by the government.”

The post alleges that there was DNA evidence from several of the victims found in Holtzclaw's car and on his pants.

It also alleges that it is possible that not all individuals who made allegations against Holtzclaw were disclosed to the defense.