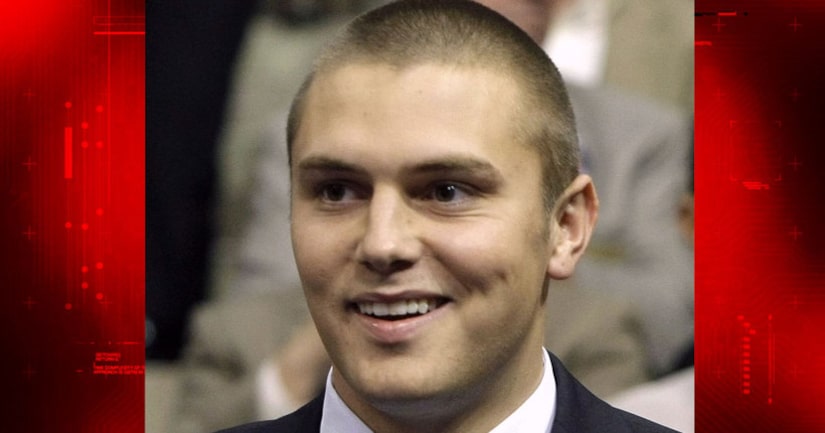 Officers responded to a report of a disturbance at a residence at approximately 10:04 p.m., according to Wasilla Police. Officers determined Track Palin had committed a domestic violence assault on a female; interfered with her ability to report a crime of domestic violence; and possessed a firearm while intoxicated, police said.