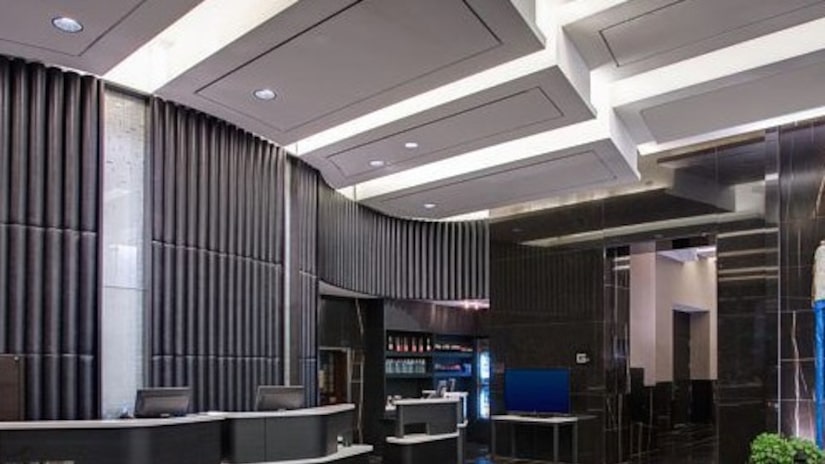 NEW YORK CITY -- (WPIX) -- A 20-year-old tourist was sexually assaulted inside a hotel elevator last week by a stranger who quipped, “What happens in New York stays in New York,” police sources said.

The suspect started pestering the woman as she rode an elevator inside the Courtyard Marriott/Central Park on Broadway and 54th Street around 3:30 p.m. Friday, police said.

She tried to get away from him by getting in another elevator on the 35th floor, but the man followed her into second elevator telling here “I've always wanted to kiss a girl in the elevator,” as he kissed her on the mouth, police sources said.