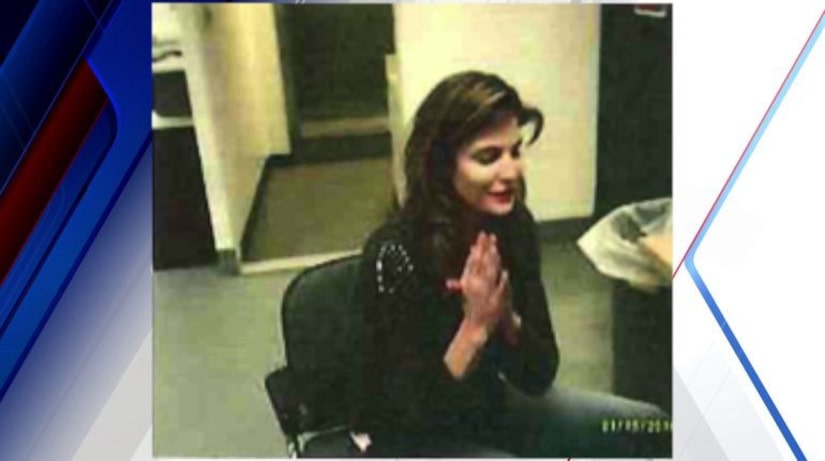 GREENWICH, Conn. -- (WTIC) -- Supermodel Stephanie Seymour was arrested in Connecticut for driving under the influence, according to police.

State Police say that at 9:25 p.m. on Friday, a black Range Rover driven by Seymour, 47, of Greenwich, was in the right of three exit lanes on I-95 south exit 5. The car was stopped at a stop sign when a Mercedes C-300 pulled up behind it and stopped. Police say the Range Rover then backed up into the Mercedes.

When police arrived and approached Seymour, they noticed she smelled strongly of alcohol. She needed to be asked six or seven times to show the offices her license, registration and insurance. When she finally did rummage through her purse to produce the documents, she gave the officer her Connecticut state license and her credit card.