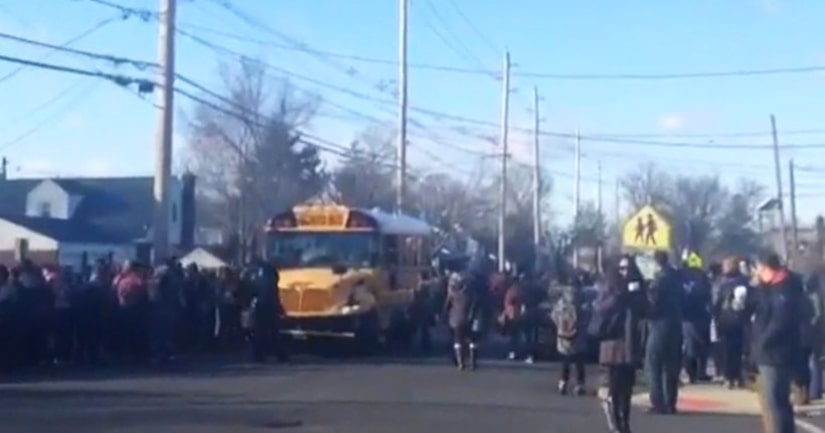 CLIFTON, N.J. -- (WPIX/AP) -- Authorities say bomb threats have been made against schools in at least nine New Jersey towns, but none of the threats considered valid.

Schools in Garfield, Bergenfield, Leonia, Fair Lawn, Englewood, Teaneck, Hackensack, Tenafly and Clifton received the threats overnight. Some were evacuated while others instituted lockdowns on Tuesday.

Clifton Police Spokesman Robert Bracken says the high school received a voicemail saying that a bomb had been placed in one of the schools and there was going to be a mass shooting. Other schools received similar threats.

Police are investigating whether the threats are related.