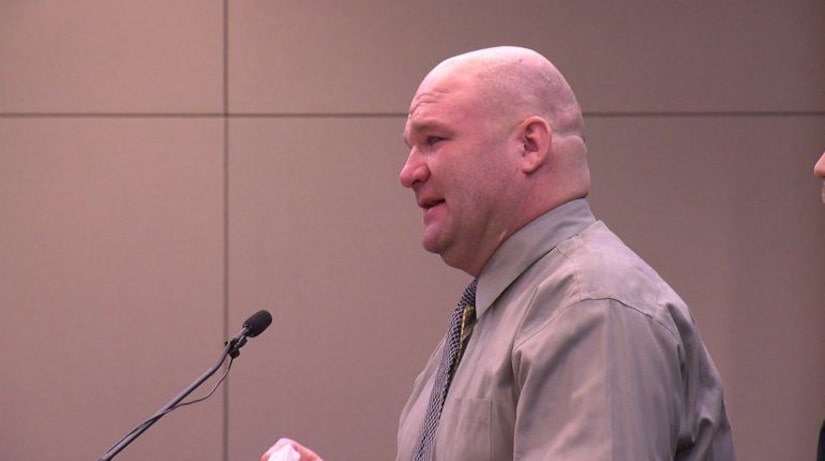 CASTLE ROCK, Colo. -- (KDVR) -- A man convicted of repeat DUI offenses whose latest alcohol-induced crime sparked a fire on I-25 has been sentenced to 24 years in the Department of Corrections as of Friday.

Garrett Dean Neugebauer, 42 of Falcon, has received 24 years in the DOC after being convicted on Oct. 23 on two counts of attempted first-degree assault with extreme indiffence, one count of vehicular eluding with injury, one count of driving under the influence with one prior conviction and one count of leaving the scene of an accident.