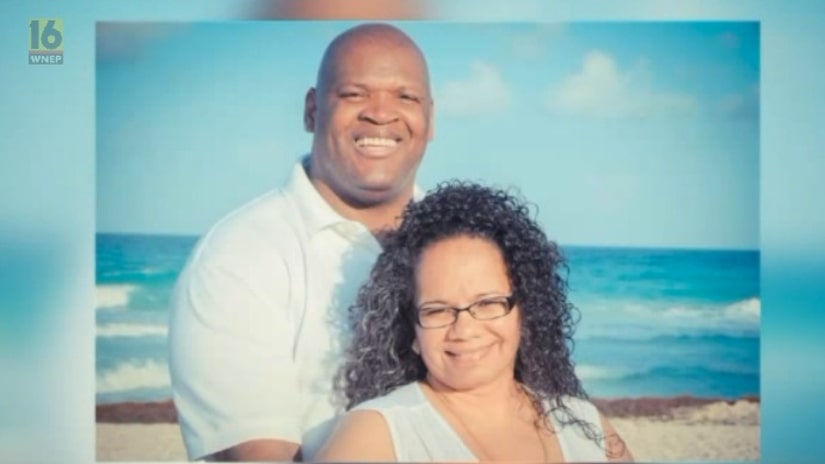 MIDDLE SMITHFIELD TOWNSHIP -- (WNEP) -- Federal agents arrested a couple from the Poconos Wednesday in connection with a nationwide military recruiting scandal that has led to arrests of more than 100 soldiers and cost taxpayers an estimated $30 million.

The couple live near Marshalls Creek in Monroe County, but commute to New York City and work for the New York State Army National Guard. They were the first two soldiers from Pennsylvania to be charged in what army officials call a costly recruiting scam.

Evette Merced and Darryl Harrison are both staff sergeants with the New York State National Guard. They were married last year and moved to a home at the Country Club of the Poconos in Middle Smithfield Township.