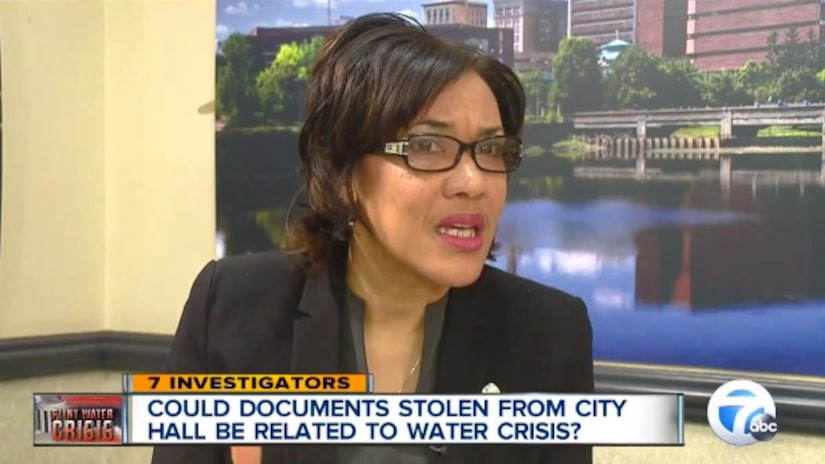 FLINT, Mich. -- (WXYZ) -- The 7 Investigators have learned an office at Flint City Hall was broken into and ransacked sometime before or after Christmas.

A window was smashed, allowing the burglar into an office filled with public works documents.

“When we came in and with the window being broken like that, and papers being thrown all over the floor, it was a mess,” said Flint Mayor Karen Weaver.

There are security cameras at city hall, but they were not working in the area of the break-in.