Ten-month-old Baby Lisa Irwin disappeared from her crib in the middle of the night in Kansas City, Missouri, on October 4, 2011.

Neighbors say there was a strange visitor lurking in the area on the night of Baby Lisa's disappearance, a mystery man who was seen clutching an infant.

Police conducted a massive search with police dogs and cops on horseback and hundreds of officers on foot, even climbing into manholes. They didn't find her.

Firefighters and police raided an abandoned house, removing the deck and lowering a firefighter into a dried-up well, but Baby Lisa wasn't there.

A psychic from Texas was brought in to help locate her, without success.

As the search intensified, Baby Lisa's mother, Deborah Bradley, soon finds herself under the police microscope.

Deborah then volunteers to take a polygraph, but she fails. Despite the results of the lie-detector test, husband Jeremy Irwin doesn't believe Deborah has anything to do with Baby Lisa's disappearance.

Then the parents hire big-city lawyer Joe Tacopina from Manhattan after they say police told them they consider them suspects.

It's been more than four years and the mysterious disappearance of Baby Lisa is unsolved.

Deborah has never been officially named as a suspect. Jeremy was at work and has what appears to be an ironclad alibi. And cops never found the mystery man seen clutching a child.

At numerous candlelight vigils, friends and family hold out hope Baby Lisa is still alive, but as the years go on the case grows colder.

An age progression picture from the National Center for Missing and Exploited Children shows what Lisa might look like today if she is still alive. 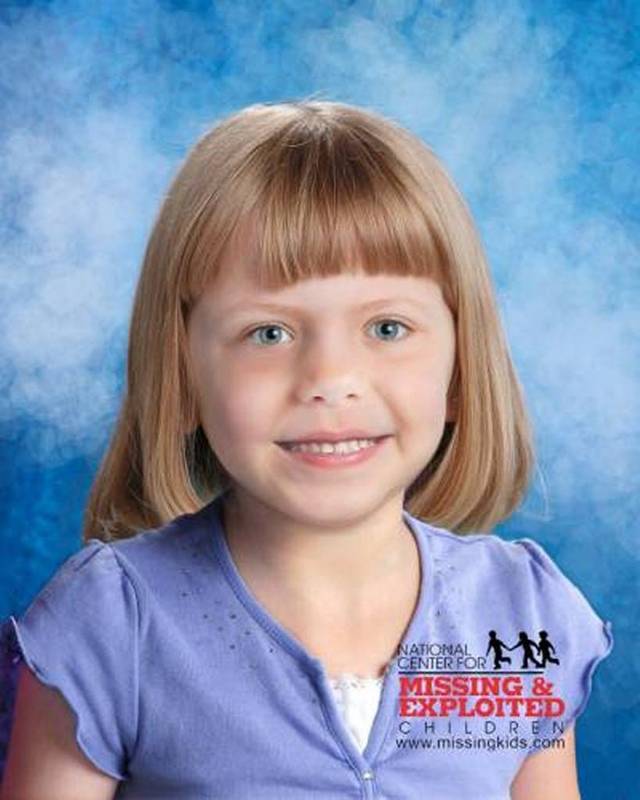