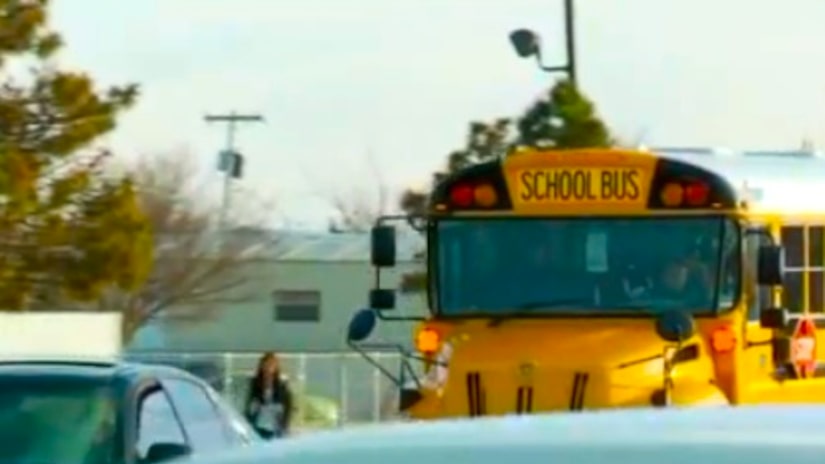 NORMAN, Okla. -- (KFOR) -- Several students have been suspended, and a coach has been terminated, after reports of an "extremely disturbing" incident with the Norman North Junior Varsity wrestling team.

The alleged incident happened on the bus as the JV wrestling team was returning from a tournament.

Sources close to the investigation tell KFOR that the incident involved a 12-year-old boy who was allegedly sexually assaulted by several upperclassmen while on the school bus.