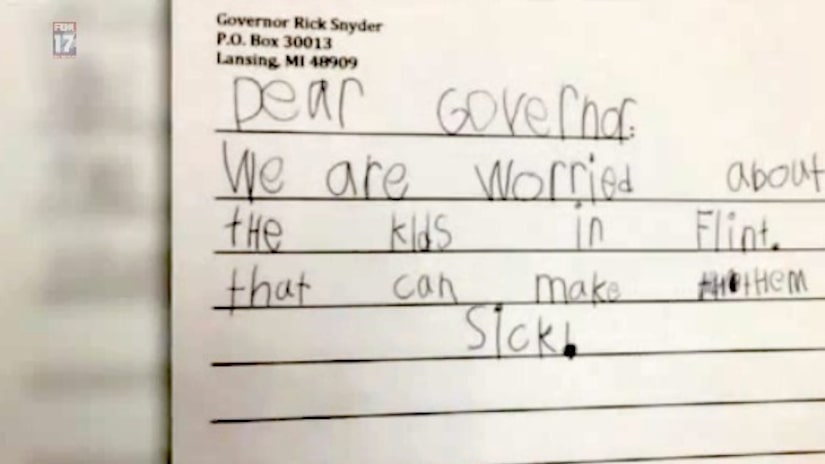 GENESEE COUNTY, Mich. (WXMI) -- A class-action lawsuit was filed against Governor Snyder, the state government and the City of Flint in relation to the water crisis and high levels of lead the water contained.

Although the governor has deployed the National Guard to help hand out supplies and has apologized for what's happening in Genesee County, many say, it's not enough.

On Thursday, protesters traveled to Lansing, calling for Governor Snyder's resignation as the Flint water crisis and concerns over lead poisoning continue to escalate.

The problems in Flint came to light in 2014 after the city started getting its water from the Flint River, opposed to Detroit's water supply.