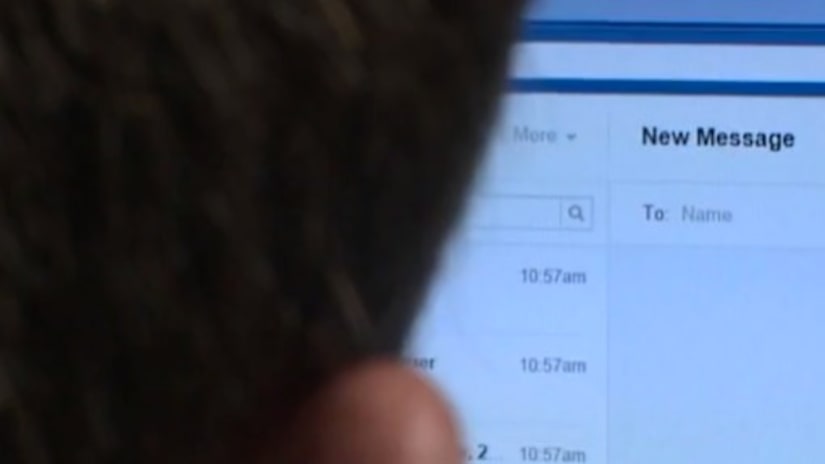 AUSTIN, Tex. -- (KXAN) -- Did you know it's perfectly legal in Texas for an adult to send sexually explicit communications to minors online, as long as there is no clear intent to harm the child? The Texas Court of Criminal Appeals has just overturned the prison convictions of seven men who did just that. They were serving sentences of two years to life, and now many more are also expected to be freed. It's because the courts overturned a 2005 law that jailed such people, and now local parents and lawmakers are scrambling to protect the kids.

The courts say anyone convicted before 2015 for dirty talk with kids, just for their own gratification or arousal, without intent to harm, can be released. The court calls it the right to “free speech”. State Representative Tony Dale, Republican of Cedar Park, says, “It's outrageous. But the court did give the legislature guidance on how to fix the law and make it constitutional.” Dale co-sponsored a 2015 bill that does tighten the law, but there are still limits. Dale explains, “If they're trying to set up a meeting we can go after that now. Once they start doing the kind of communication that says they want to do certain acts with them that's when police can get involved and start going after these people.”