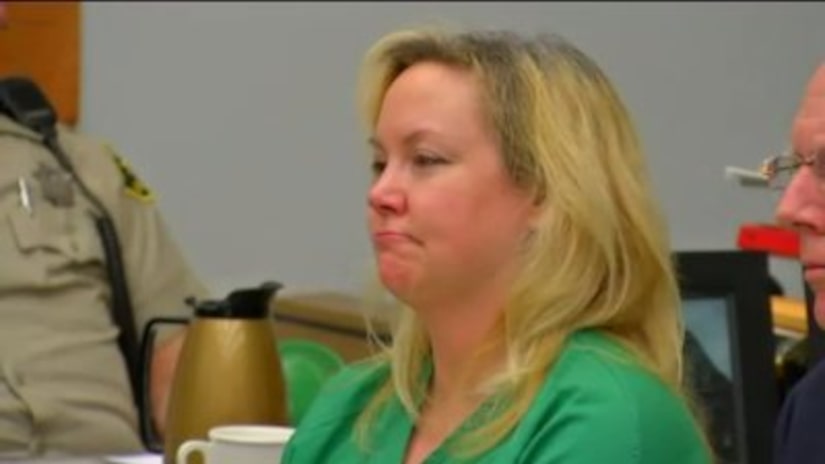 VISTA, Calif. -- (KSWB) -- A Carlsbad mother of three who shot and killed her schoolteacher husband as they argued in their upstairs bedroom more than three years ago was sentenced Friday to 40 years to life in prison.

Julie Harper, 42, was convicted in a retrial last October of second- degree murder in the death of Jason Harper on Aug. 7, 2012. She faces 40 years to life in prison.

In the defendant's first trial, she was acquitted of first-degree murder but jurors deadlocked on the second-degree murder charge.

Deputy District Attorney Keith Watanabe told the jury in the retrial that the defendant shot her 39-year-old husband from behind as they argued in their upstairs bedroom.

Watanabe said the defendant disposed of the murder weapon, which has never been found, and did not call 911. The prosecutor called the shooting “unjustified.” 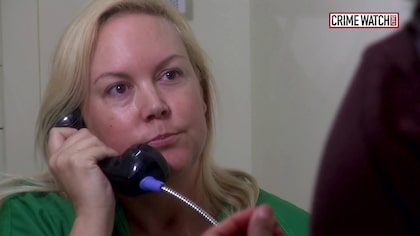