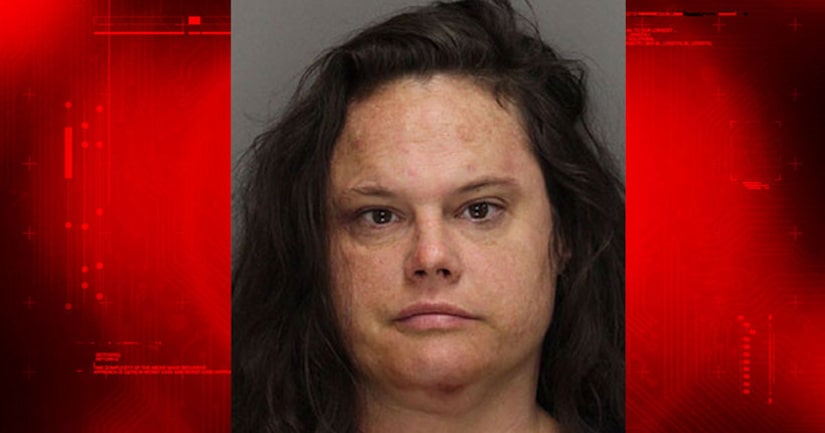 KENNESAW, Ga. -- (WGCL) -- A woman is facing several charges after going on a rampage at a Waffle House restaurant in Kennesaw, all while completely naked.

The incident happened January 8 around 10:30 p.m. at the location on George Busbee Parkway.

According to police, the woman, identified as Jennifer Nicholson, stripped off her clothes, punched a woman in the face and then threw a plate at a window. She also threw several platters at patrons of the restaurant.

When police tried to subdue Nicholson, she fought back, scratching an officer.

The woman who was punched sustained a broken nose in the attack.

She's currently being held in the Cobb County Jail.