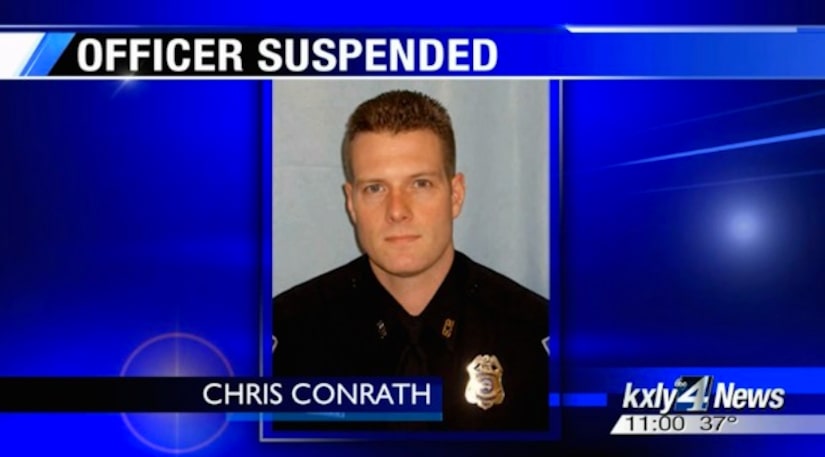 SPOKANE, Wash. -- (KCPQ) -- A Spokane police officer has been suspended for having an inappropriate relationship with a woman in a case he was investigating.

An internal investigation completed last week found Conrath engaged in a sexual relationship with a woman after he responded to her home for a domestic violence call in September. The woman said she was assaulted by her husband. Conrath determined no arrests were warranted.