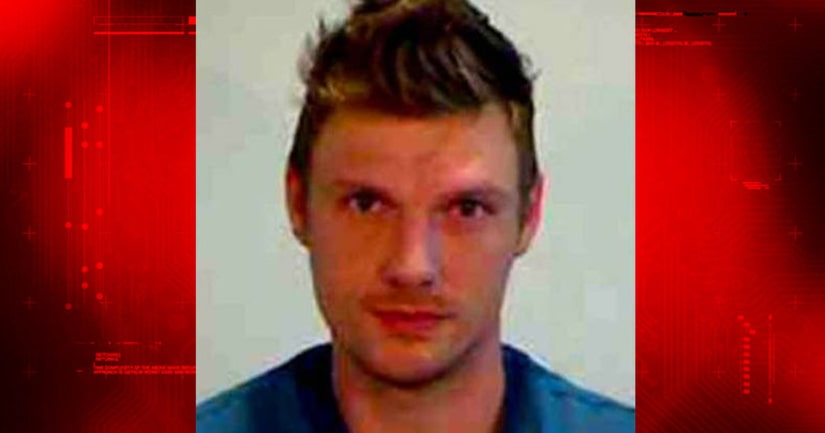 KEY WEST, Fla. -- (WPTV/AP) -- Former Backstreet Boys singer Nick Carter has been arrested in Florida after a fight outside a bar.

The 35-year-old was held early Thursday at the Monroe County jail, waiting to make his first appearance on a misdemeanor battery charge.

According to a Key West Police report, Carter was intoxicated when officers arrived Wednesday evening at the Hogs Breath Saloon.

The report says a bartender refused to serve Carter and Michael Rae Papayans of Palos Verdes Estates, California, who became agitated and aggressive. The bar's staff repeatedly told both men to leave.

According to the report, once outside, Papayans head-butted one employee and Carter then grabbed a bouncer by the throat.

Papayans, 27, also was held on a misdemeanor battery charge. Jail records don't show whether either man has an attorney.