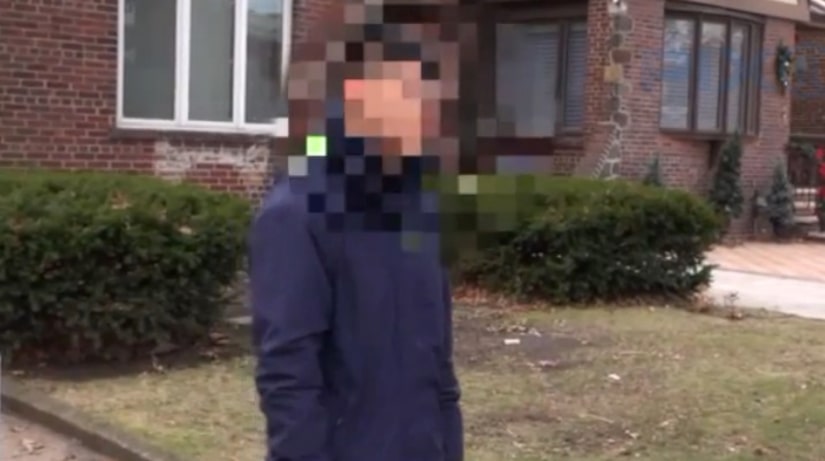 FLUSHING, N.Y. -- (WPIX) -- The neat brick facade along the tree-lined Queens street gave no indication of the horrific crimes taking place inside, according to the district attorney.

Sook Yeong Park, 42, is accused of holding two South Korean children as slaves for six years, starting when they were just 9 and 11. Park, who faces charges of labor trafficking, among others, forced both children to work grueling hours at the house and at nearby businesses, forcing one child to sleep on the floor with no mattress and the other in a closet, according to the Queens District Attorney.