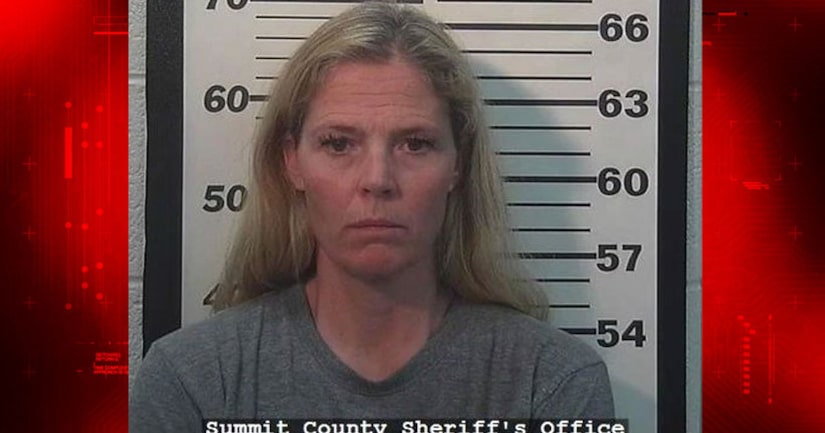 PARK CITY, Utah -- (KSTU) -- Picabo Street, an Olympic skiing champion, was arrested in Summit County after officers said she pushed her father down the stairs during an argument.

Authorities said they were called to a Park City home on Dec. 23 for a reported fight.

When officers arrived, Street told them Roland Street, her 76-year-old father, had pulled her hair during the incident and that she had pushed him down the stairs and locked him in the basement before she called 911.

Officers said Roland told them the altercation started when he was leaving the house and bumped his vehicle into the house in the process.

He said Street got very angry and started yelling at him when the pair took the fight inside the house where it turned physical.

Roland told police Street grabbed his shoulder and shoved him down the stairs.

Roland also got several cuts on his elbow and neck.

The pair told officers the fight happened in front of her three children.

Street won Olympic gold while representing the United States in Nagano, Japan in 1998 in the women's Super G. Her accolades also include a silver medal in women's Downhill in the 1994 Lillehammer games in Norway.