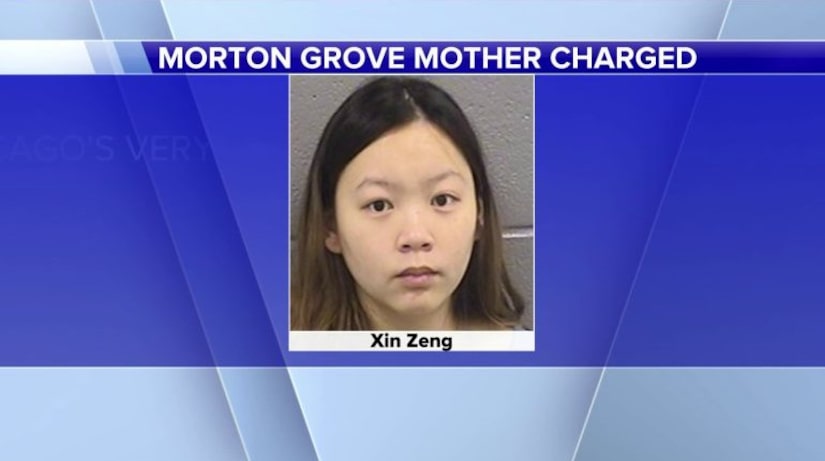 CHICAGO -- (WGN) -- A woman accused of hiding her newborn baby son in a plastic bag under a pile of towels now wants her baby back.

Xin Zeng, 21, a Loyola University student from China, is charged with attempted murder.

Police say she would not tell them where the baby was when they were called to her home in Morton Grove last month. A Fire Department lieutenant searched the house, found the infant in a plastic bag in the bathroom, and rushed him to the hospital.