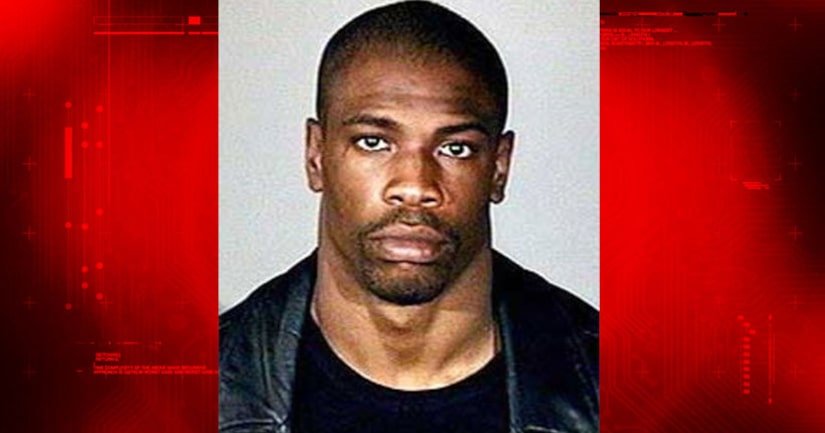 Staff at the Kern Valley State Prison were conducting security checks about 12:05 a.m. when they discovered the former NFL player unresponsive in his cell, according to a news release from the prison.

He was rushed to an outside hospital where he was pronounced dead shortly before 1:30 a.m., the release stated.

The case was being investigated as a suspected suicide, prison officials said. They did not disclose information on how he died.

Phillips killed a cellmate last April, prison officials told the Los Angeles Times at that time. He had been in an Administrative Segregation Unit on a single-cell status since April 11, when he was suspected in the case.

The victim was 37-year-old Damion Soward, who was serving time for the murder of a rival gang member.

At the time of his death, he was on trial for the homicide, according to the release.

Phillips had been in prison since 2008. He was serving a 31-year sentence for “inflicting great bodily injury involving domestic violence, corporal injury to a spouse, false imprisonment and vehicle theft,” the release stated. 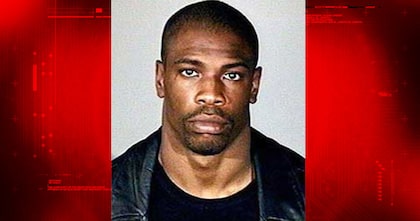