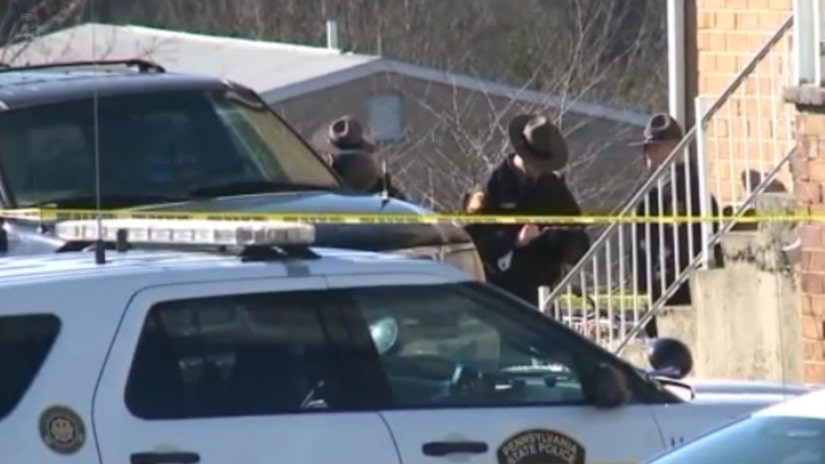 PENN TWP., Pa. -- (WPMT) -- A Perry County family and a state constable are both mourning the death of a 12-year-old girl who died in a shooting as the constable was enforcing an eviction notice.

Constable Clarke Steele, who has served in Perry and Dauphin counties for the past six years, was enforcing an eviction order at the home of 57-year-old Donald Meyer and his family.

Police say after a verbal dispute, Meyer pointed a loaded rifle at Steele.

“[Meyer] put the constable in a situation where he had to make a decision to use deadly force, and he did, and now we have this tragedy,” Trooper Rob Hicks of the Pennsylvania State Police said.