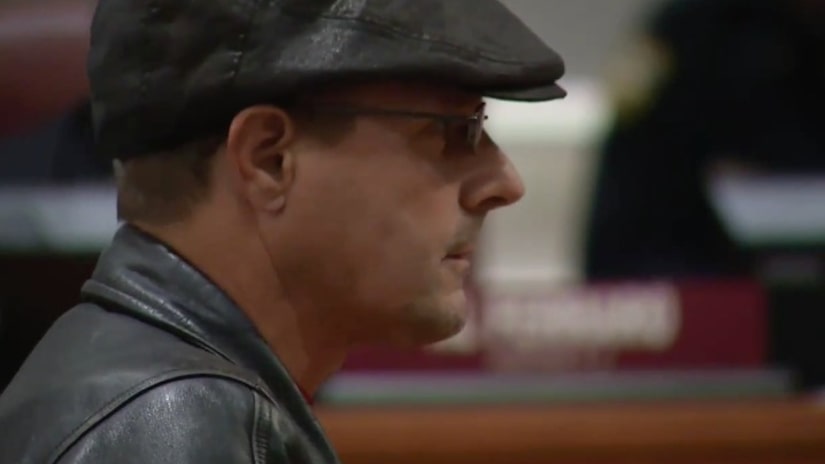 When the City Council opened the floor to public comment on the proposal, a man admitted to sexually molesting children.

Roy Bay was there to voice his opposition on expanding Jacksonville's human rights ordinance to include LGBT citizens. Bay was talking about some of his personal experiences when he said this:

“I lived most of my life sexually assaulting kids and never went to jail. Because why? Kids believed me that hey this is, you're alright son. This is not a problem. Okay? This happens in homosexual lifestyle,” Bay said.

The Jacksonville Sheriff's Office (JSO) is investigating Bay's comments, which he made in front of hundreds of people.

FULL STORY: At city council meeting, man confesses to molesting kids 'most of my life' - WJXT