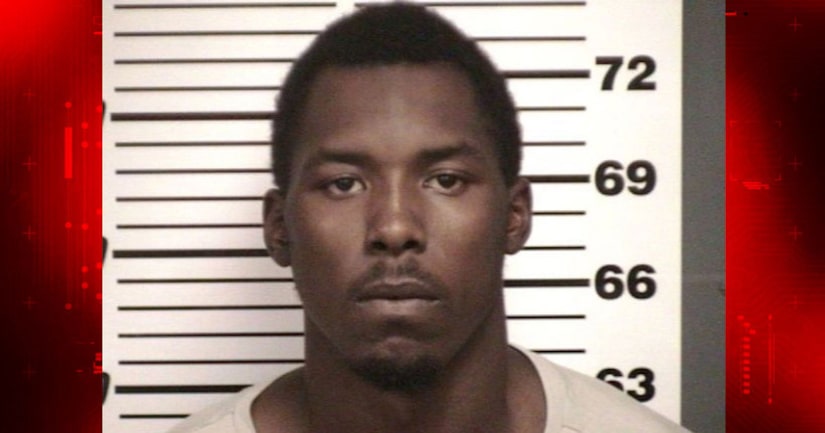 CLEVELAND -- (WJW) -- Shortly after a warrant was issued, police arrested a suspect in the murder of 3-year-old Major Howard.

The child died after getting hit by gunfire in September on East 113 Street in Cleveland. It does not appear the child was the intended target.

On Monday, U.S. Marshals arrested Aaron Dunnings on East 90th Street. Police said he will be charged with aggravated murder.

He is currently in the custody of Cleveland police.

For months, police and U.S. Marshals have been looking for 23-year-old Donnell Lindsey, the suspected gunman. But he has not been found despite reward money.

Anyone with information on Lindsey's whereabouts should call Cleveland Police at (216) 623-5464.